But some heating businesses worry that less wasteful furnaces will prove more costly than consumers can afford. That’s because the efficient furnaces carry price tags that can be hundreds of dollars higher, and installation can cost thousands more because ultra-efficient models can’t vent fumes through chimneys like traditional furnaces, which can mean piping work. New Jersey will be especially affected because 76 percent of households heat with natural gas, one of the highest rates in the U.S.

The change, which takes effect May 1, comes from a new federal rule the Department of Energy negotiated with the home heating industry. It lifts the bar for indoor natural gas furnaces from 78 percent to 90 percent efficiency. The rule doesn’t change standards for boilers or hot water heaters or dramatically change requirements for oil and propane furnaces.

For one common brand, Goodman, an 80 percent efficient model can be found listed for around $560 before installation, compared with more than $700 for 92 percent efficient model that meets the new standard. The state offers rebates of up to $400 for some ultra-efficient furnaces to defray the added cost. Low-income gas users are eligible for a different efficiency program called “Comfort Partners.”

“What we’re trying to do is influence that purchase decision when a customer is buying a furnace, but also help them to understand it goes beyond the furnace,” Peracchio said. “A lot of times there are energy savings left sitting there in the shell itself, in the home. There’s a lot of seal up work (contractors) can do to save you a significant amount of money.”

The new standard will effectively banish a class of gas furnaces called “non-condensing” that vent through chimneys, according to the trade group Air Conditioning Contractors of America, which represents businesses that do both heating and air conditioning work.

Those older models can’t achieve the new efficiency rate that condensing models do by extracting heat from water vapor found in the flue gases. The group warned that banishing non-condensing furnaces could “wreak havoc on hundreds of millions of dollars worth of inventory and shorten supplies of residential heating equipment in the North.” That concern is shared by Bonnie Bornstein Fertel, vice president of Bornstein Sons, a third-generation business that serves Morris, Union and Essex counties.

She doesn’t just worry about unsold inventory, though–she also worries about the cost burden for people who live in condos, townhouses or singe-family homes with a furnace in a finished basement.

“Your flue gases have to be vented through a PVC pipe to the exterior of your home,” Fertel said. “You’ve got all that piping...depending on the layout you could be adding several thousand dollars.”

Peracchio with New Jersey Natural Gas said that a coalition of groups asked the government for a waiver in the cases where imposing the new standard would mean an unfair economic burden to a household. That group included both private business and environmentalists like the Natural Resources Defense Council.

“We did submit a petition asking for a waiver in really extreme cases,” said Meg Waltner, an expert with the environmental group. “In some extreme cases those installation costs can be very challenging." Federal officials haven’t responded yet to the petition, Waltner said. While some heating businesses are concerned, others are excited.

“We’re all for energy efficient equipment,” said Eric DeGesero, vice president of the Fuel Merchants Association of New Jersey, whose members mostly do HVAC work and sell fuel. “Whatever it is the standards are, our members have been selling energy efficiency for decades.”

He’s not alone in supporting the rule. “It makes sense,” said Scott Needham, a member of Efficiency First, a contractor trade association with 45 members in New Jersey. “(Efficiency standards) have been thrust upon our industry ongoing from the beginning of time. It’s all about making sure you’re doing the right thing for consumers and the planet benefits as a result.”

Needham said that today’s furnaces wouldn’t be as efficient as they are without past federal intervention. “Today every dollar of energy that you’re paying for, you’re getting 98 cents out of it, whereas 30 years ago, 40 or 50 percent of it was going up the chimney,” Needham said. 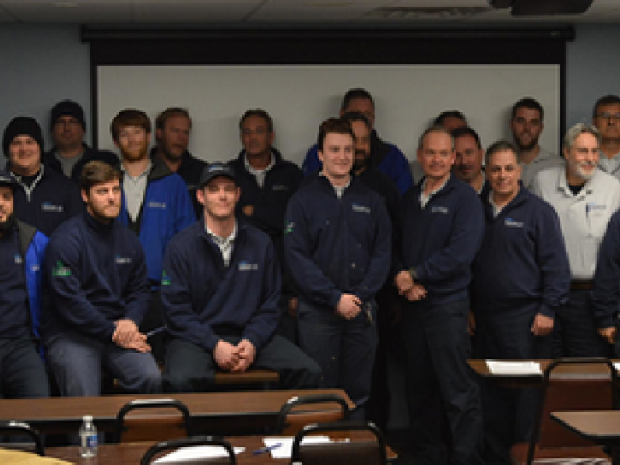 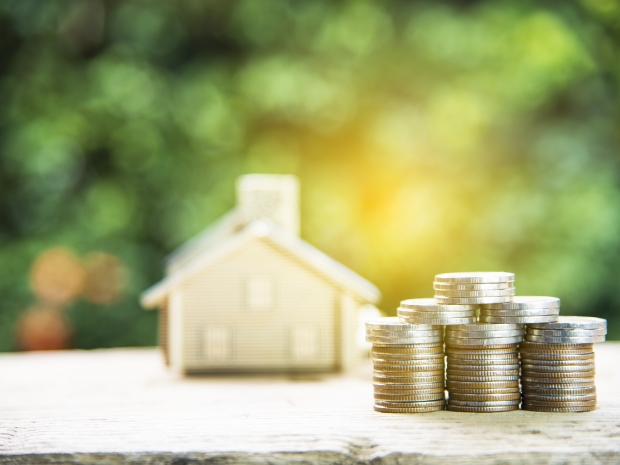